In a world where just about everything is traceable, it does not come as a surprise that Americans’ cell phones are now a great way to track who is self-isolating and social distancing. Unacast, a company that collects and analyzes phone GPS location data, just revealed its “Social Distancing Scoreboard” that shows which residents around the country are actually abiding by the behavior encouraged by health officials.

States in which residents are excelling in social distancing are colored in blue while those needing improvement are colored orange. 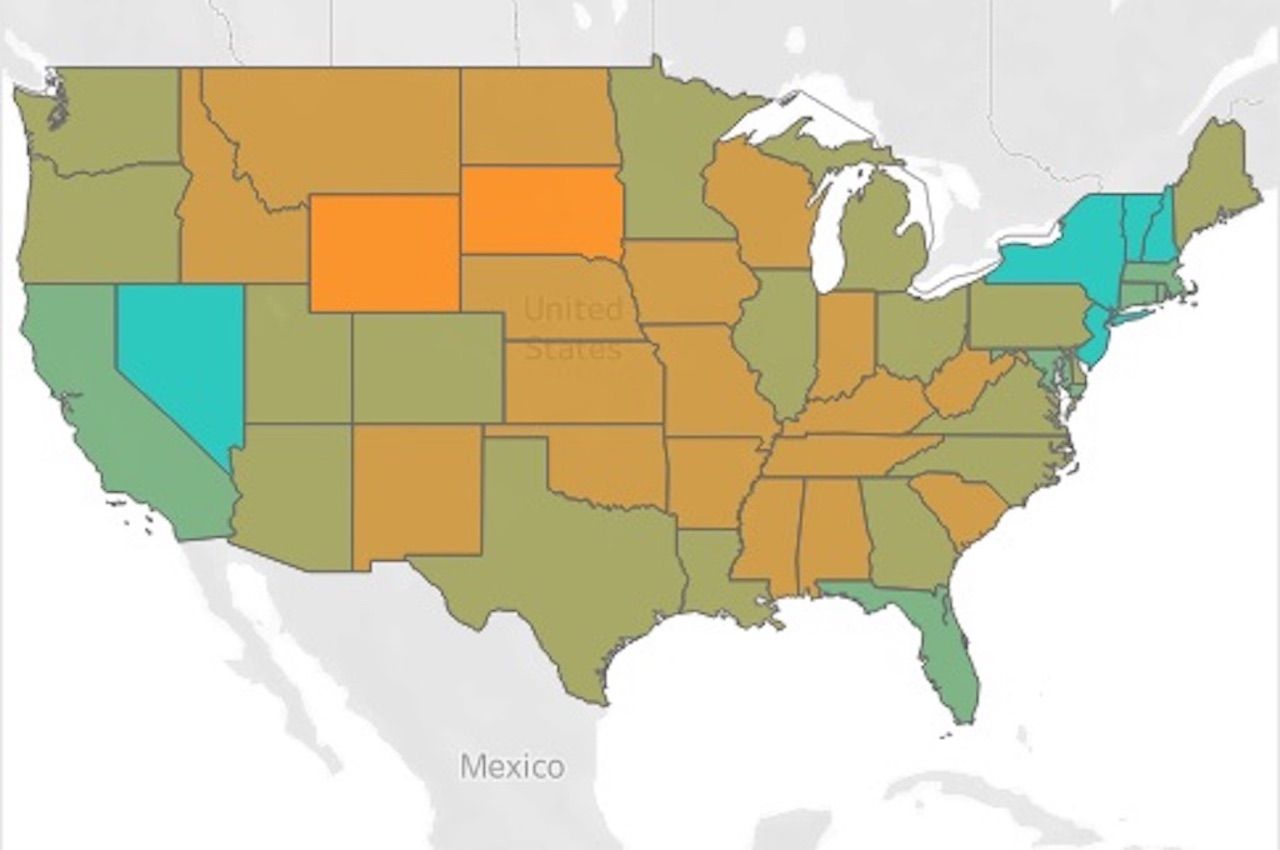 According to data collected from millions of cell phones recently, Alaska, Nevada, New Jersey, New York, and Washington, DC, are currently doing the best at following social distancing protocol. North Dakota, South Dakota, Idaho, Montana, and Wyoming are among those that need improvement. 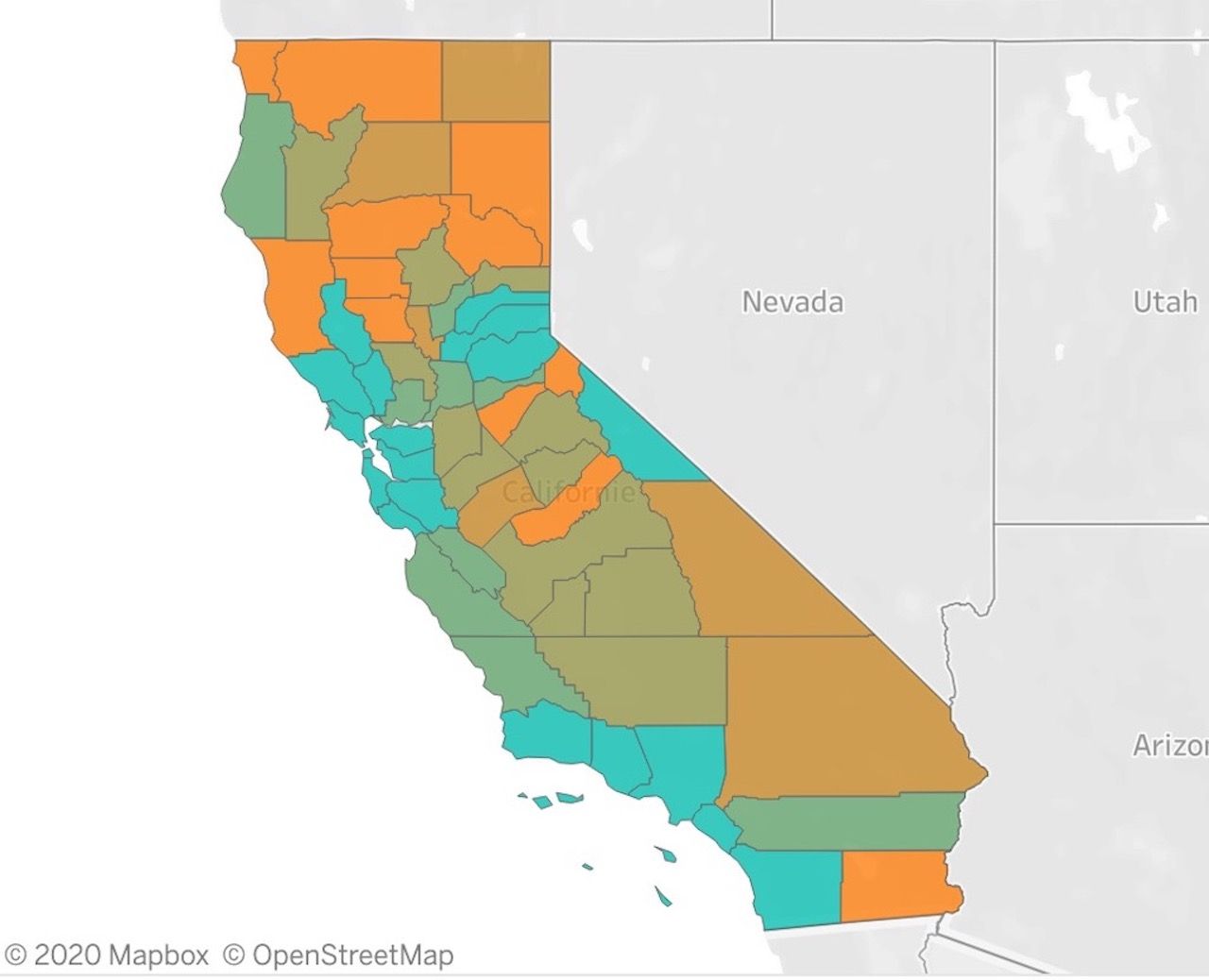 Breaking states down by county is an interesting way of gaining insight into how social distancing attitudes can differ drastically from county to county and from state to state. California, for example, received a B in total, but looking at each county reveals that this relatively high grade is largely thanks to the coastal communities. Many of California’s coastal counties received A grades while inland counties got Ds or Fs.

Visit Unacast’s website to view the interactive map and see how your state is scoring.

A version of this article was previously published on March 25, 2020, and was updated on March 27, 2020, with more information.

More like this: How to stay in shape at home when the gym is closed

The post Cell phone data reveals which Americans are staying at home and which ones aren’t appeared first on Matador Network.